It’s been a busy winter between joyful visits with friends and family, near-and-far, and weathering my first cold and flu season with an infant (I don’t think I’ve ever been sick this frequently in my life). It’s given me lots to write about over at Inner Fire!

Each member of my extended family has different desires and expectations around gifts, which inspired a festive article: How To Give Presence During The Holidays. When my husband asked me years ago what the most important, defining part of Christmas was, my knee jerk response was, “The cheese ball my mom makes” (Whoops, I meant, spending time with family and friends. He still hasn’t let me live this down). Needless to say, this is my favorite alternative to gift-giving during the holidays:

Hungry belly. Humans bond over food, and this is truer than ever over the holidays. If your diet differs from your loved ones’, consider ways to participate in meals without compromising on your needs. Maybe make a hearty quinoa and beet salad to share, and pair it with parts of the group meal that are within your diet. Maybe throw your ideals out the window for a day and dig in. Make a choice that works for your situation.

Whether I’m visiting frosty Canada or in chilly Northern California, there’s one constant: I’m always cold. For other yogis who cannot bundle up enough in the winter, I wrote 10 Fiery Yogic Practices To Get You Through The Winter Months. My method of choice it to warm up from the inside by combining two of the ideas I listed: spice and hot tea:

Having a baby last year threw me into survival mode for a bit, and I’m just getting back to setting goals that extend beyond keeping my family clean, clothed, and fed. Here’s an article about how to power up your 2016 goals: The Secret To Making Your New Years Resolutions Stick. I’ll give it away; the secret is defining your sankalpa:

Well-formulated New Years resolutions are specific, measurable, realistic goals broken down into steps with deadlines. Your sankalpa is the fire that ignites these goals.

This year, I didn’t get around to setting my New Years resolutions until February, but I’m okay with that. Instead of getting started exhausted from the holidays and getting over a cold, I’m beginning rested, healthy, and focused. Join me! It’s better to be a month late than to wait twelve months until 2017. 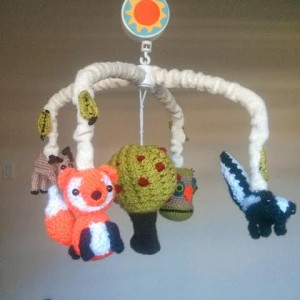 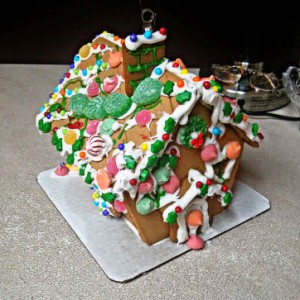 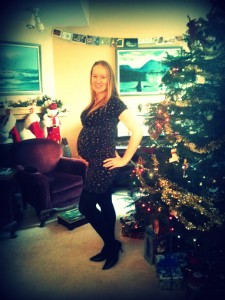 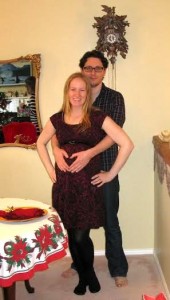