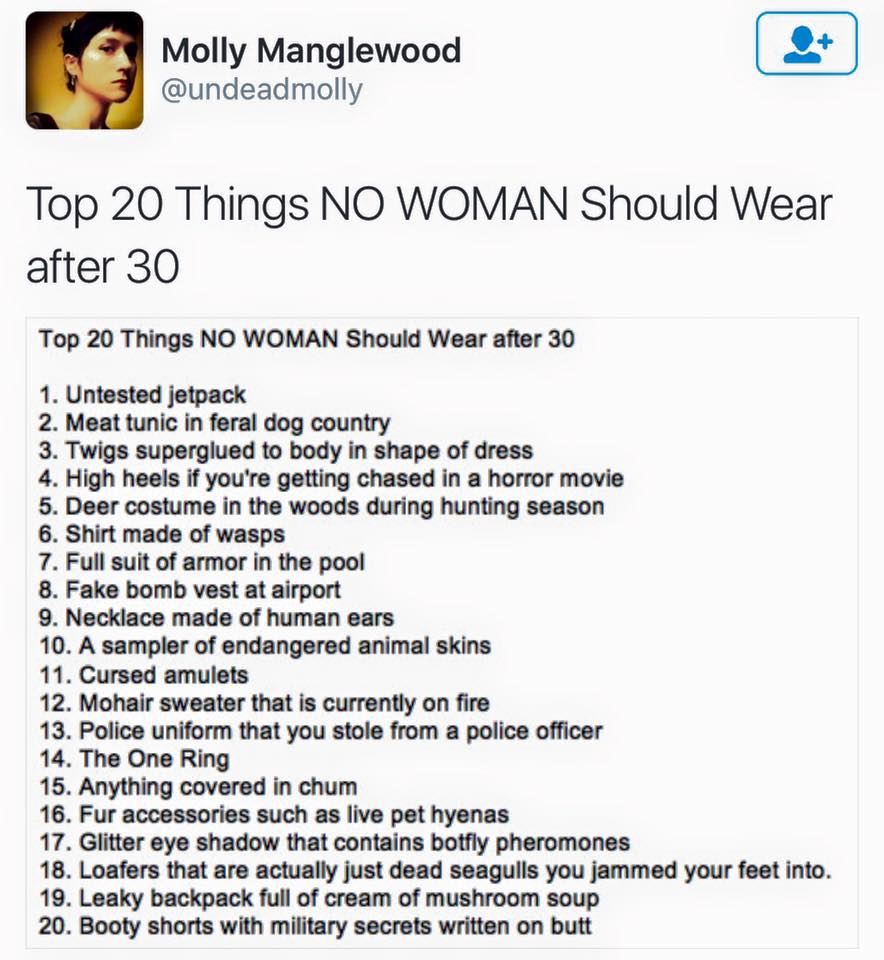 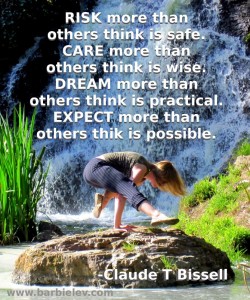 How do anger, jealousy, and resentment feel in your body? For most of us, they feel uncomfortable. They demand resolution and action, even if there is no possible solution and no act that makes sense. They can cause us to develop painful tension in the jaw, shoulders, and hips. They are all associated with circulation of stress hormones, such as cortisol, that wreak havoc on the immune system and the body at large. It is okay and important to feel all of these feelings. For example, many of us must experience anger in order to fully process loss. Trying to use your yoga practices to skip over anger, jealousy, and resentment entirely isn’t healthy (it’s called spiritual bypass). However, these particular emotions are addictive, and once we’ve started feeling them we tend to hold onto them for much longer than they serve us. If we indulge them over time and fuel them, they can even start to consume us. We become so attached to feeling angry, jealous, and resentful that there’s no room left for joy, friendship, and love.

I think I found this quote by Marianne Williamson on the internet when I was fifteen, and I never get tired of it no matter how many times I read it. 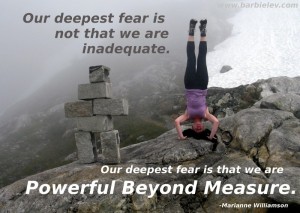 Our deepest fear is not that we are inadequate. Our deepest fear is that we are powerful beyond measure. It is our light, not our darkness that most frightens us. We ask ourselves, Who am I to be brilliant, gorgeous, talented, fabulous? Actually, who are you not to be? You are a child of God. Your playing small does not serve the world. There is nothing enlightened about shrinking so that other people won’t feel insecure around you. We are all meant to shine, as children do. We were born to make manifest the glory of God that is within us. It’s not just in some of us; it’s in everyone. And as we let our own light shine, we unconsciously give other people permission to do the same. As we are liberated from our own fear, our presence automatically liberates others. –Marianne Williamson

I’m a sucker inspiration, and I think positive affirmations are incredibly powerful. However, in yoga we have the foundational principles of isvara pranydana, which means surrender of control, and santosa, which means contentment. The statements “You can be whoever you want to be” and “You can accomplish anything you set your mind to” sound great on paper, but they aren’t always true. Sometimes the only way to accomplish them is to change your mind. 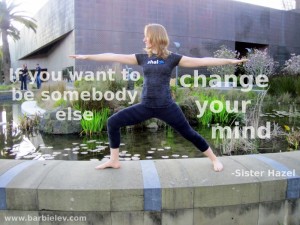 If you want to be somebody else, change your mind -Sister Hazel

In my early teens I suffered from epilepsy. By suffered, I don’t mean I was having grand mal seizures left, right, and center—my epilepsy turned out to be relatively controllable—I was suffering from the loss of my sense of invincibility, from fear of losing control, and from adding the label “disordered” to my identity. I didn’t want to take ownership of any of that yuckiness, and that developed into a sense of dissociation with my body. I guess I thought I’d just hold out and stay in denial until I successfully willed myself to grow out of it. I never did grow out of it.

When I was fifteen, as a first step toward self-acceptance, contentment, and surrender of control I printed out the lyrics to this “Change Your Mind” by Sister Hazel and glued them into my agenda book. Somehow I realized that the only way to stop being a slave to my epilepsy was to start to accept it.

I still have epilepsy, and it does affect my life, but I’m no longer constantly suffering from it mentally and emotionally like I used to be.

Hey hey-
what ya say