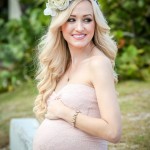 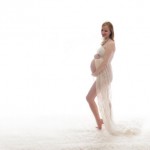 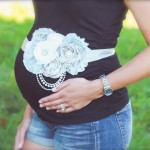 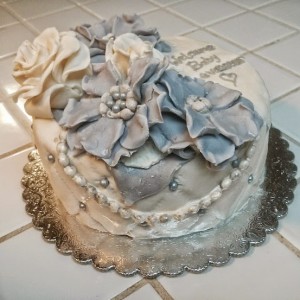 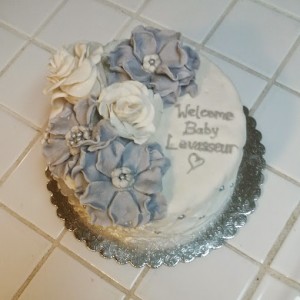 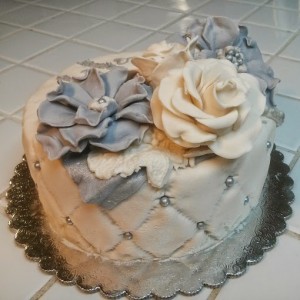 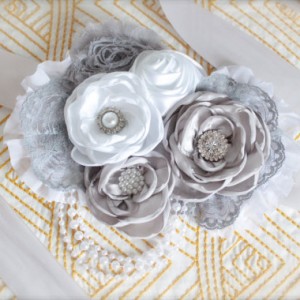 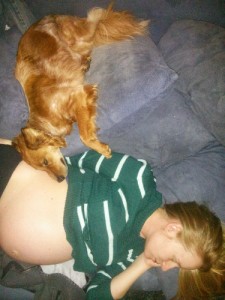 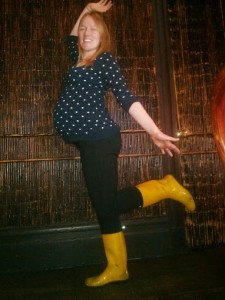 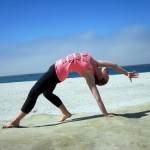 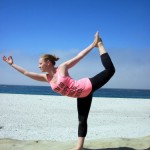 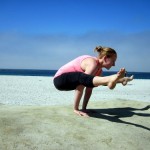 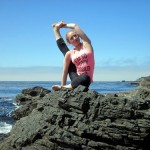 On a lovely weekend getaway to the peaceful ocean-side Carmel, California, my personal photographer (i.e. my husband, Richard) was snapping some shots of me doing some poses on the rocks along the beach. There must have been a airedale terrier meetup group at the beach that day, because there were fifteen or twenty of them nearby playing with each other, digging up sand, and retrieving balls from the water. Being in front of a camera brings out my inner perfectionist as I wrack my sensations to find my alignment and relax my face into a photogenic hint-of-a-smile. Just as I’d found one of my picture-perfect positions, one of the terriers jumped up onto the rocks to interrupt my posing and give me a moment of real yoga: 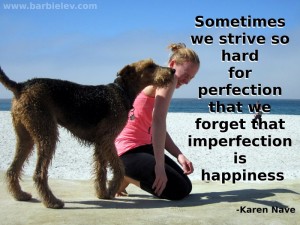 Sometimes we strive so hard for perfection that we forget that imperfection is happiness. – Karen Nave

This focus on perfecting the physical aspects of the poses can also take over our practice on the mat. But the real yoga is not the shape the body takes, or the precise alignment, or the even serene facial expression. The yoga is the sukkha, the joy, the svadyaya, the self-study, the dharana and dhyana, the concentration and meditation. None of these come from a focus perfection—they come from cultivating acceptance. They come from a willingness to be who you are, where you are, what you are. Don’t get so caught up practicing the poses that you forget to practice the yoga.